Where did the time go?  Its the fourth of January and holidays have come and gone.  We will be running our 38th and last Holiday Light show tonight.  Tomorrow will begin the task of taking everything down and storing it for next year.  :-(

The good news is that our focus can change back to that 'FLR thing'.  I must say I've missed having my bottom kept in a state of glowing.  However, I did celebrate a birthday a few days ago and Cora gave me quite a birthday present!

That morning she said, "Pick out several WAD's you would like me to use and a little later I'll take care of you".  Of course WAD's refers to our 'Weapons of Ass Destruction'.  So, I got out a tray and assembled her favorite Ebony Hairbrush, one of our OTK Spanking Paddles and the full sized Spencer Paddle. 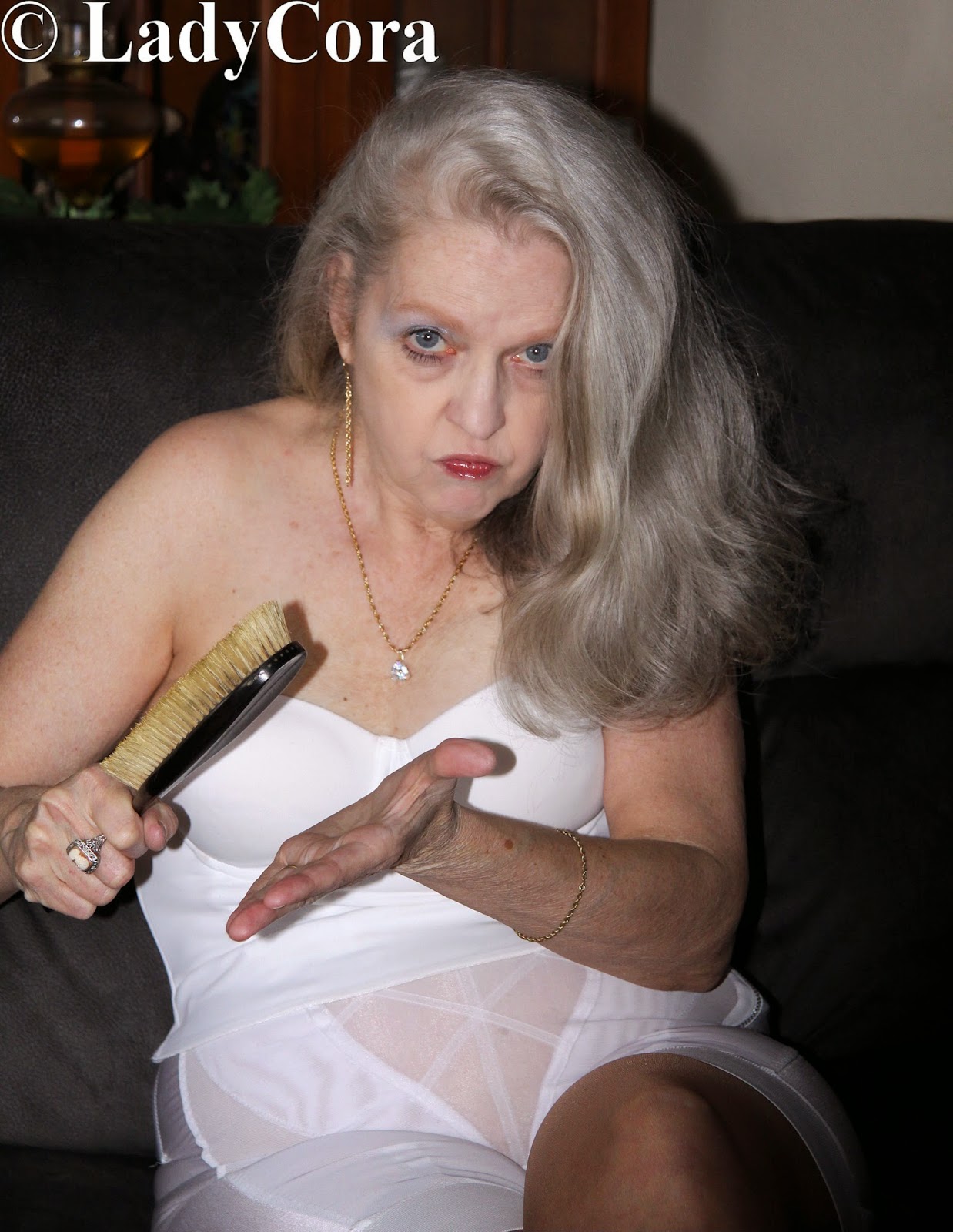 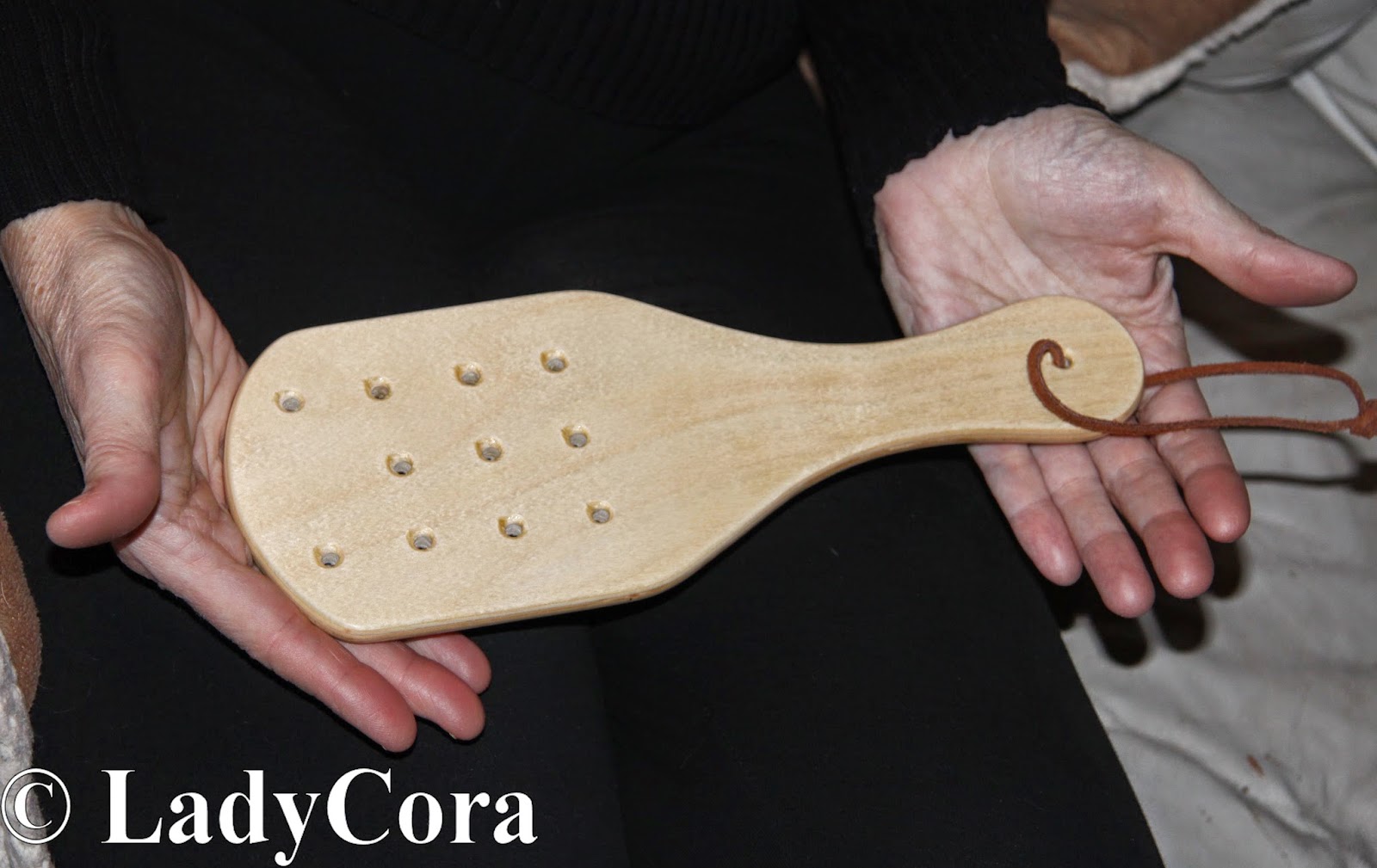 After a while I was summoned to our bedroom.  She sat on our bed and took me across her left knee, one of her favorite positions.  Music was playing and soon she was keeping up with the beat with her Ebony Hairbrush and her OTK Spanking paddle.  She likes the variety.  Naturally, I was feeling the heat but rather enjoying getting spanked by her.  If I remember correct she was wearing tight leggings and I was holding on the her hips and rather enjoying the touch.  It was almost like the feeling of a tight girdle. 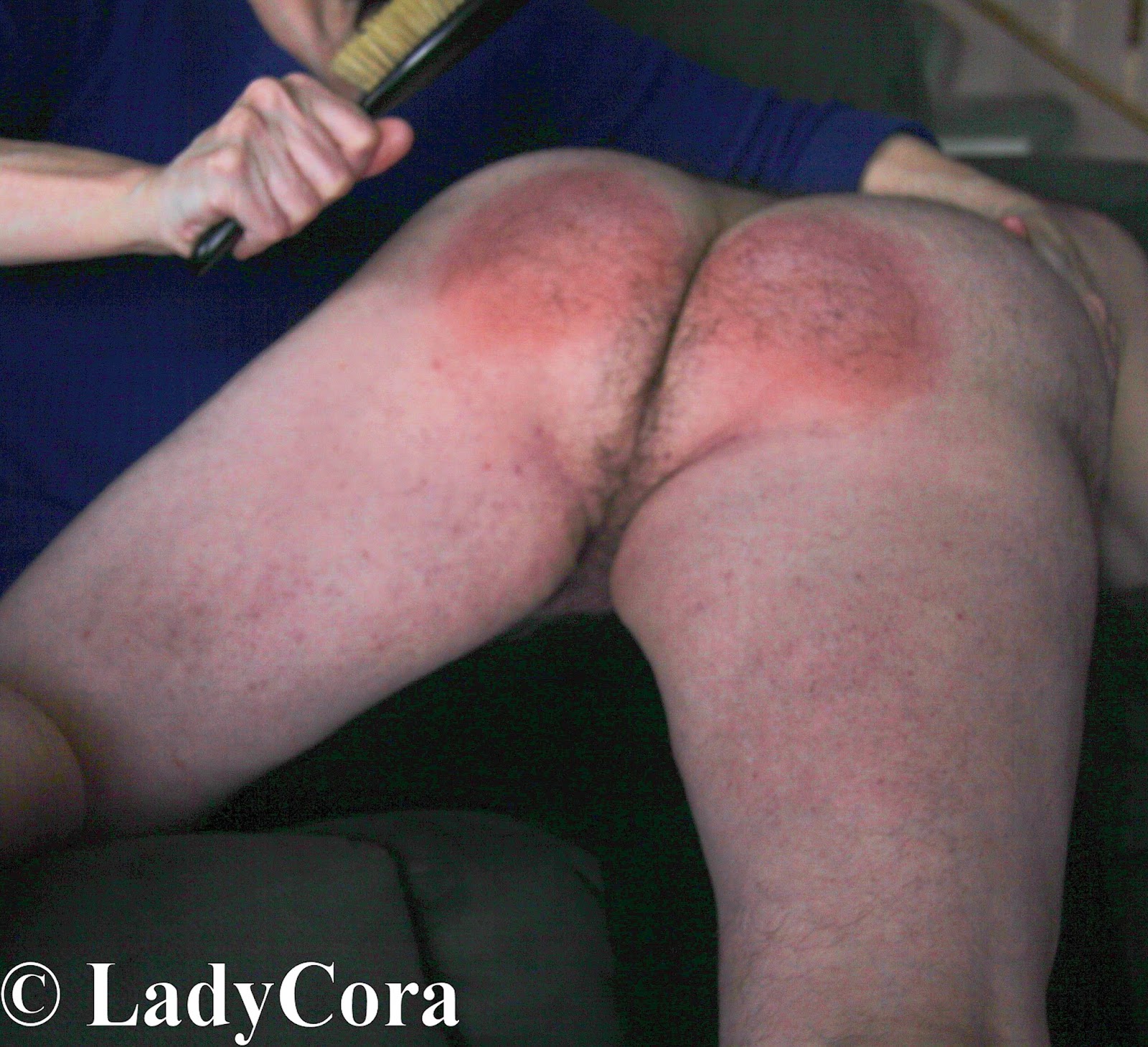 After three or four songs, she had me get up.  "We'll get to the other things later", she said.  And later she did just that.  "Do you want to mess around, a little", she asked.  Of course you can guess my answer. 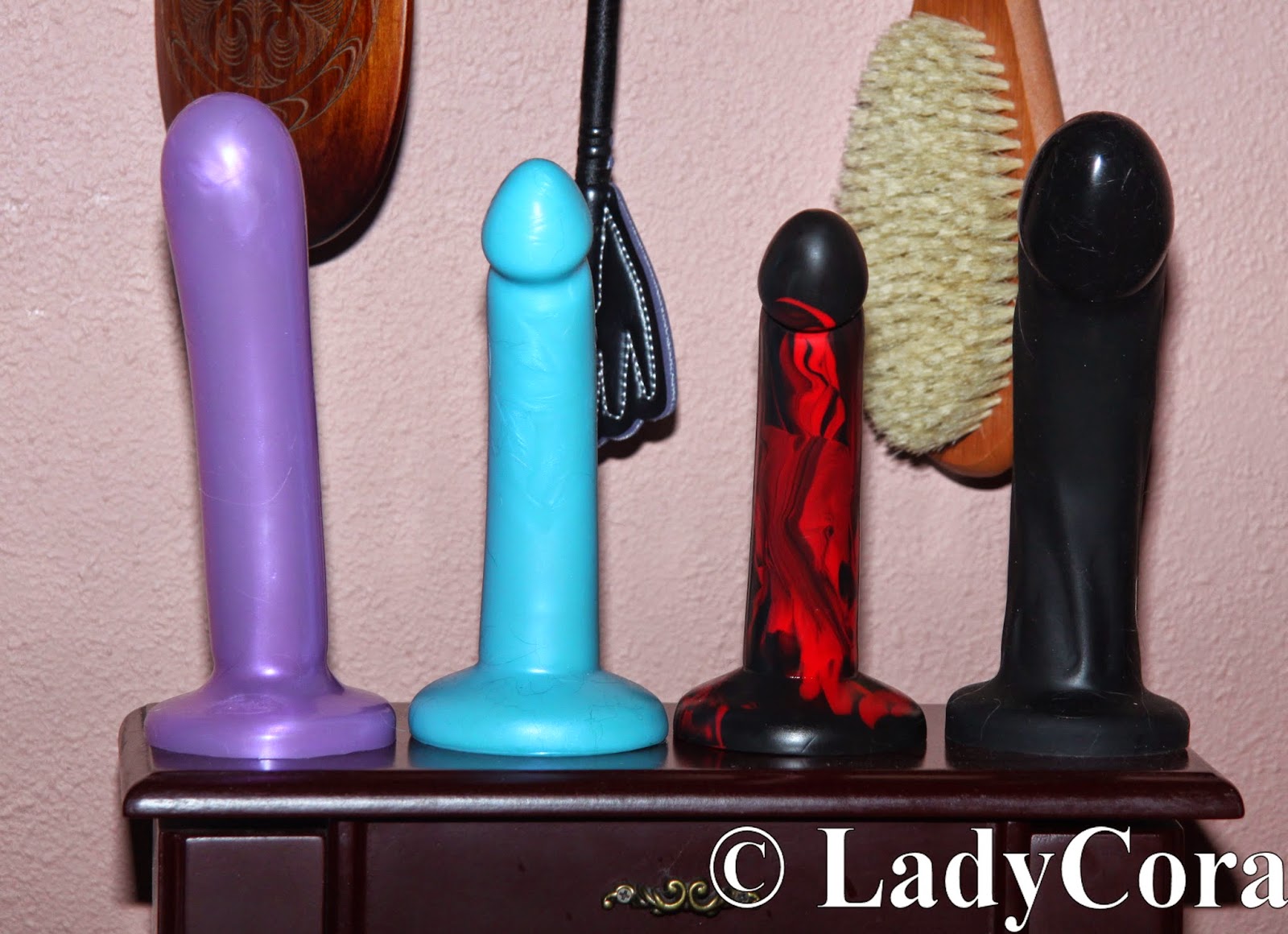 So, Happy New Year everyone!  I hope your celebration was as exciting as mine was.


Posted by spankedbywife at 1:52 PM 8 comments: